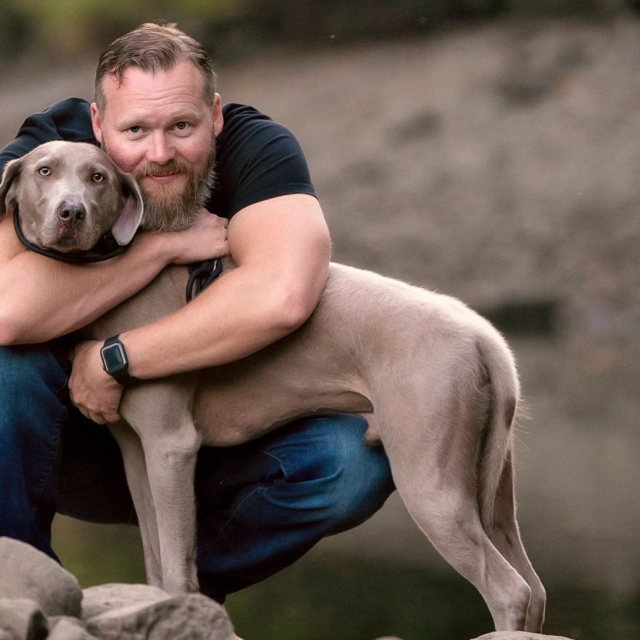 Facebook users rejoice! The company announced today that it will be scrapping Sponsored Search Results, with the removal taking full effect later in July. Don’t get too excited though, this change is only temporary. Facebook plans to continue its use of “search advertising,” including the annoying right-hand column ads currently found on result pages as well as Bing’s search ads.

According to a statement issued today by Facebook, “starting in July advertisers will no longer be able to buy Sponsored Results.”

Eliminating redundancy appears to be one focus of this change. As Facebook explains, “We’ve seen that most marketers were buying Sponsored Results to advertise their apps and games and we already offer mobile app install ads and Page post link ads on desktop to achieve these same goals.” For example, below is an example of a Sponsored Result. Look familiar?

When first introduced, Facebook’s Sponsored Results were considered competition to Google’s search ads. However, removing this service will also allow Facebook to focus on further developing its “Graph Search,” a feature launched in January of this year. Ditching Sponsored Results is just one of many attempts Facebook is implementing to refine ad offers in order to perfect advertisements within “Graph Search” going forward. Surprisingly this is not the only major shift Facebook has endured this week. Find out more about Facebook’s new features, such as the addition of hashtags in our previous post, “Facebook Launches Hashtags and #ItWillChangeYourLife.”

Happy? Sad? Don’t care? How do you feel about the removal of sponsored ads on Facebook? Comment below and let us know what you think.

Getting Started With eCommerce Analytics Tools