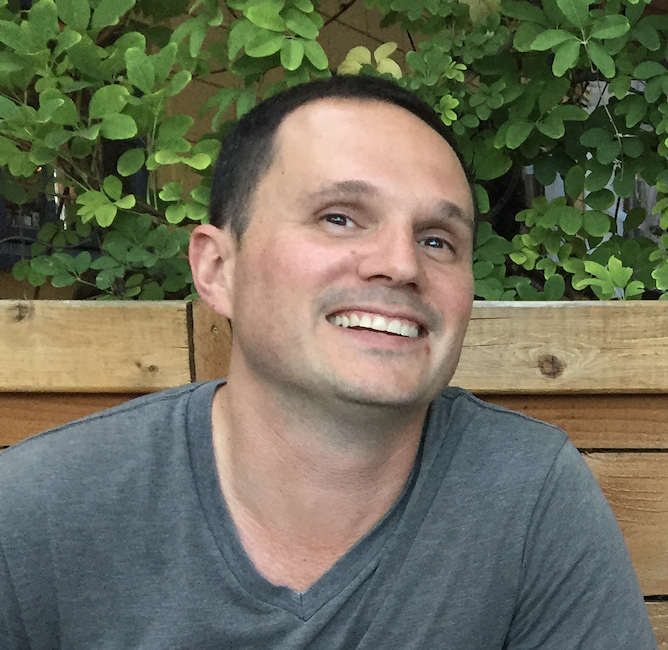 Brian attended college in the Pacific NW and quickly fell in love with the area. He returned to the east coast but eventually made his way back across the country and now resides in Vancouver – not BC, Washington – State, not DC. Brian can rock a solo on both the piano keyboard 🎹 and computer keyboard ⌨️. He prefers tabs over spaces 😉.

What was your first job? How did you land it?
Selling insurance right after college. I landed it by not having a better plan for after college.

As insane and surreal as 2020 was, what’s a major goal you have for 2021?
Being in lockdown has helped me to realize just how important being able to engage in social activities is. Once things get back to normal I am going to really make it a priority to schedule quality time and experiences with my friends, family and loved ones.

When you’re not at work, what’s your favorite way to spend your time?
Playing piano, reading and spending time with friends and family.

What’s your favorite movie? What do you like so much about it?
Stand By Me. I love the way that the friendships between the characters are portrayed. It’s also hilarious. And it really captures the adventure of being a kid.

How did you end up in this industry/role?
I have always loved computers. I used to sit in my room as a kid and play on the computer all the time. I came into development by way of design. I would want to do something on a site and be limited by the theme or the framework. Once I realized what I could do when I was in control of the code I was hooked!

What are you most likely to become famous for?
Hopefully nothing. Fame doesn’t look very fun. But maybe playing music if I had to pick something.

Where would you spend all your time if you could?
Playing music on a beach somewhere.

How do you proceed when there’s no right answer?
Data, data and more data. And often after collecting all the data I go with the direction my intuition was telling me to go in the first place. But the data helps me feel better about it.

3 things you want everyone to know about you? Go!
– I have driven cross-country at least three times.
– For my 7th grade public speaking assignment in English class I did Jerry Seinfeld standup routines.
– You’ll often find me watching movies I know I love rather than trying new ones. 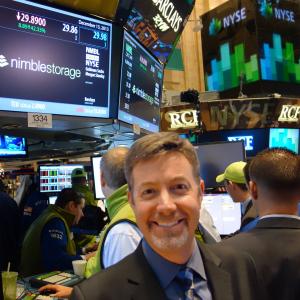 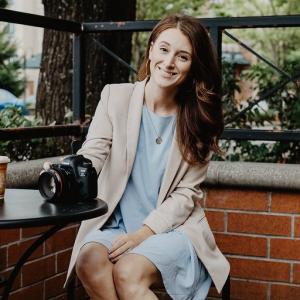 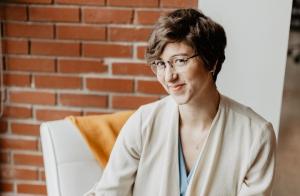