How to Use Brand Activation to Get Noticed Fast 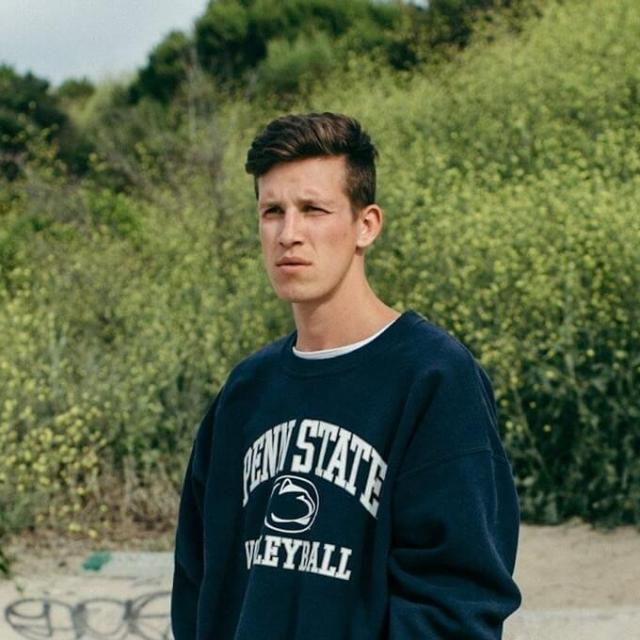 Big companies know that a good brand activation campaign will get thousands, if not MILLIONS of new eyes on an ad in a single day. They do it all the time.

Simply put, A brand activation campaign is when a business does something out-of-the-box that creates a buzz for itself. It’s meant to be a one-off type of promotional tactic to gain some extra (buzzword alert) clout!

It’s a game of brand awareness, folks. And in a time where four out of five American consumers ignore online ads It’s never been more important to cut through the noise and stand out.

So, let’s look at two examples of brand activation, and then I’ll lay down some powerful tips!

In a very cheeky experiment, this high-end life jacket manufacturer, Izeber, had a “great idea” to simulate drowning by tricking people into drinking salt water. 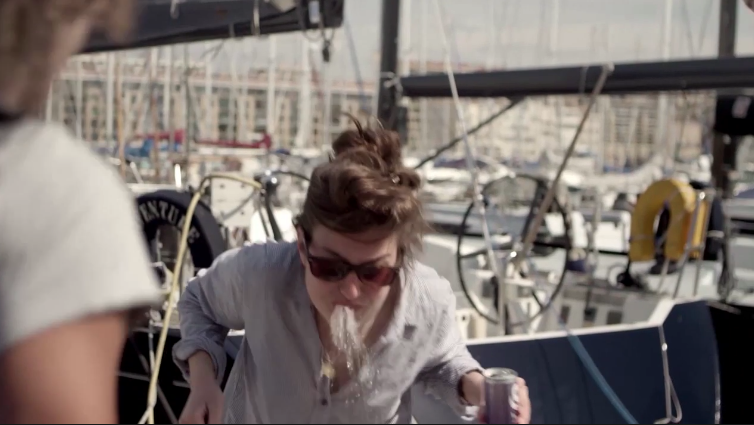 Yeah, this actually happened. This fancy life vest manufacturer from France set up a food truck and gave out free “energy drinks.” What the unsuspecting patrons didn’t know was that the “energy drink” was actually saltwater from the ocean.

Of course, after consumption, there was a visceral reaction followed by some anger.  But, man, did that make the glaring message clear: Wear your lifejacket or this might be your last drink!

Bold move, did it pay off?

Yes… The video went viral, and the product got a ton of new attention.

It’s called the purple cow method; take two things that normally wouldn’t be together (saltwater in a can) and create a buzzworthy campaign.

Did I get your gears turning?

Let’s look at another great example.

A Beer Tap Masquerades as a Billboard

Who in their right mind would pass up a billboard with a free beer tap and not take a selfie and post it on their social profiles?

And that’s what happened when Carlsberg Beer set up this billboard in the middle of the city with the tagline “The Coolest Billboard Ever.” and it’s own hashtag #probablythebest.

People didn’t forget about this one. It was a simple idea, but it got a ton of press. I mean look at us, five years later and we’re still talking about it.

Another potent example of brand activation.

A little too crazy? Here are some easier ideas you can employ faster.

No, you don’t have to rent a billboard and provide free beer to everyone to have a good brand activation campaign, but you couldn’t forget these examples if you tried!

I only used them to get you thinking in an unconventional way.

I can’t emphasize this enough when 20 million mobile ads get ignored every hour your brand must find a unique way to differentiate from the competition and stand out.

And the good news is it doesn’t have to be expensive or too crazy.

Here are two simple ways that I like to do it.

The first is the most common.

The best way is just straight up influencer marketing. Identify some influencers in your market though you guessed it, Instagram. The most popular social app in the world.

First start off by defining your goals. Is it brand awareness? Sales? Emails for nurturing? Clarity is key right from the start.

I bet you can easily list five influencers you follow. They don’t always have to have tens of thousands of followers. It’s ok to start with lower hanging fruit.

A simple direct message on Instagram can do the trick—no phone calls or carrier pigeons required. If they don’t answer within a day, leave a comment on one of their posts.

Offer them something for free. Spend a little on it. Could it be a care package of your product or a free service?

Then provide them an outline of what you want them to post with a super-easy link back to your landing page (we make the best landing pages, by the way…Just saying)

Set up analytics to measure results and see what worked.

And here’s an in-depth guide to some more influencer strategies.

Well, sometimes getting out of the office and forging an in-person connection can yield great results and a great way to do that is experiential marketing through an in-store activation campaign.

Yes… I mean like having a booth at Costco, or any retail location where your brand could be relevant. Get it in people’s hands! 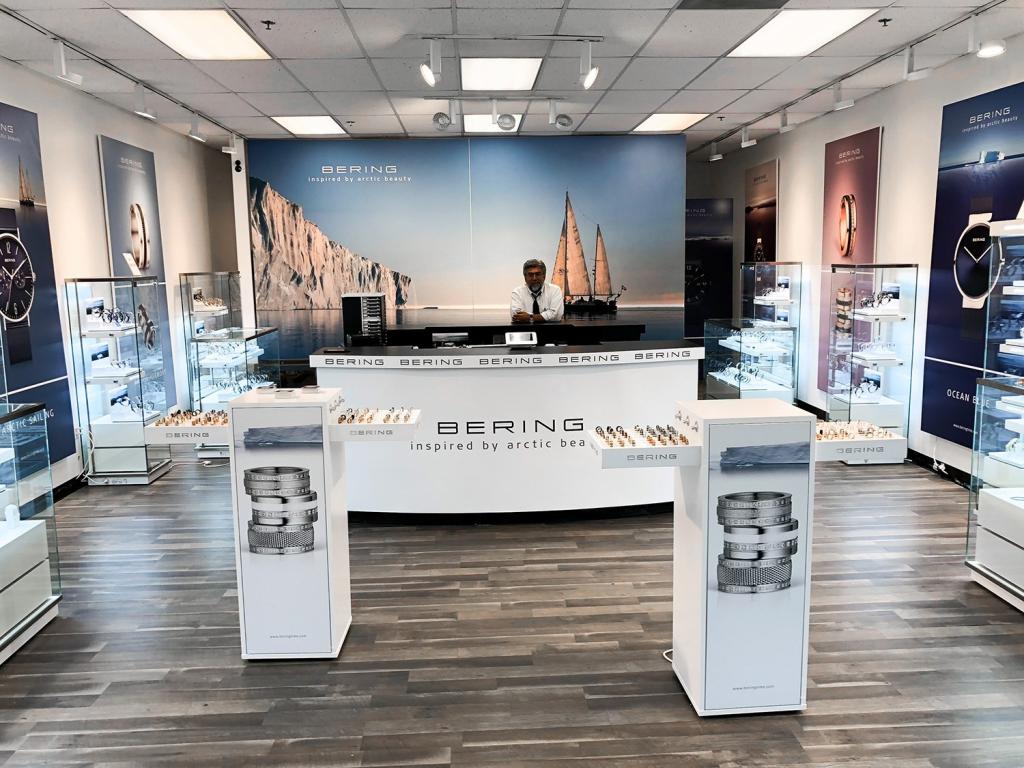 Do get yourself a nice silicone edge graphic booth set up (like they do at trade shows) and make it POP!

Use this method to show potential customers your solution. It’s also a great way to start an email list.

Here at Gravitate, we turn brands into heroes. Whether it’s a promotional campaign, new landing design or just good old fashion SEO, we make sure all your bases are covered.

Set up a free strategy call with us today and let’s get you some BUZZ!