What are Google’s Performance Max Shopping Campaigns, and Should You Use Them? 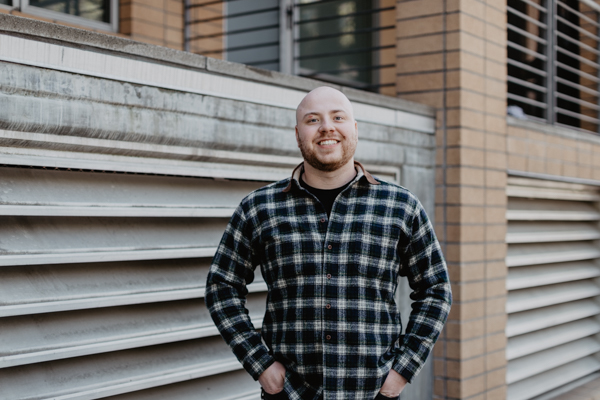 Tuesday, November 2nd, 2021 is a day that will most likely mean absolutely nothing to you, but if you run “Google Ads,” it was a day that changed everything for you, whether you knew it at the time or not…

So, what’s significant about November 2nd? Well… Google announced the launch of Performance Max campaigns. And just like Bernie Sanders standing outside “once again asking for financial support,” Google asked, “once again for trust in its algorithm and automation.”

Performance Max is here to stay, and this blog is here to inform you about what it is, how it compares to a traditional Google Shopping campaign, and how to determine if it’s the right decision for your marketing efforts.

What is a Google Performance Max shopping campaign?

When launched, Google marketed Performance Max’s automation as the remedy for advertisers dealing with a changing landscape. That automation allows the marketer to advertise products and businesses across all the Google Ads platforms (Google Search and Display, YouTube, Gmail, Maps, Business Profile, and the Google app, while simultaneously optimizing their budget and bids in one single campaign. Pretty cool stuff!

An added benefit to Performance Max shopping campaigns is that the lift to create the campaign isn’t overwhelming. You just need a Google Merchant Center product feed connected to your Google Ads account, a budget, a conversion goal, and any additional audience information and creative assets you’d like to use.

However, it isn’t all fantastic with Performance Max campaigns. Some major drawbacks are the lack of transparency on which platform the ads are being served to the most, how the campaign is negatively affecting other campaigns in the account (ex., branded search campaigns), and the restrictions surrounding performance optimizations.

An example of a lack of transparency is after inputting an audience signal in the campaign, Google tells you:

Google wants that to be viewed as a friendly  “heads-up”, but it should actually be considered a warning. Why? Because it is informing you that they’ll advertise outside of the guardrails you have put in place for your campaign. If you know what audience converts the best for you and your goals, Performance Max will work outside of those confines.

How is it different from a traditional Google shopping campaign?

Secondly, when building out a traditional shopping campaign, you can put hard-line boundaries around the audiences and demographics that you want to target, unlike Performance Max as mentioned above.

Lastly, in Performance Max campaigns, you cannot add any negative keywords to the campaign, which you can do in a traditional shopping campaign.

Most of the main differences between the two campaigns lie in the inability to optimize Performance Max campaigns.

Are Performance Max shopping campaigns useful for your business?

You’ve done the research and are still wondering if your business should make the shift from running traditional shopping campaigns to Performance Max. Here are three last things to consider:

2. Do you sell a variety of products to different audiences?

3. Do you enjoy doing hands-on optimizations?

Because Performance Max is entirely automated, and you are unable to add negative keywords, the ability to implement optimizations is minimal. If you like to know the thought process behind every detail of your campaign, Performance Max will not be something you’ll enjoy. On the other hand, if you are looking for a “set-it-and-forget-it” situation, Performance Max is something to consider.

Even though the optimization options are limited, we view the Performance Max campaign as an incredibly powerful advertising tool. Hopefully this blog helped give you a high-level understanding of Performance Max Shopping Campaigns and how they can help you and your business. If you’re still confused or frustrated at the rate that Google changes things up, feel free to reach out. We can help!

A Warm Thank You