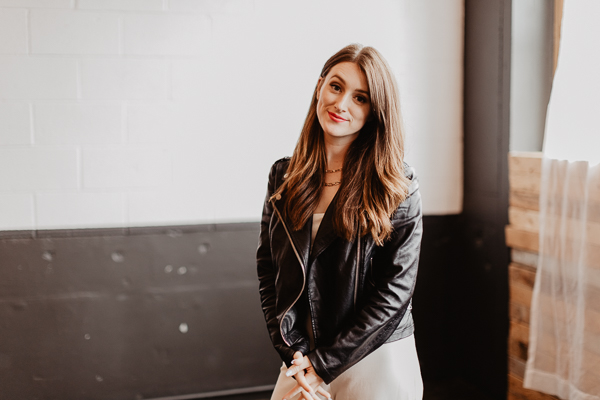 Ariel is a natural content creator – from ad design to content writing and social media. Oh, she’s also casually a professional photographer. Ariel can dive into your business, capture your voice, and spin messaging with an angle you’ve never thought about. She brings positive energy to every client she works with, and guaranteed to make you laugh.

Describe your “perfect meal.”
My boyfriend and I would tag team in the kitchen: He would make slow cooker barbecue chicken: spicy and sweet with onions, garlic and peppers. I would make artisanal red pepper and aged white cheddar mac and cheese. And the two would coincide in an explosion of awesome in one bowl.

What was your favorite subject in school and why?
I was a huge Theatre kid in school! It was my dream to stay in the industry and become an actor and then move into being a casting director. However, speaking roles scared me, so I really thrived as a Pantomime.

If you could be any character in any television show, who would it be, in what show, and why?
Leslie Knope, in Parks and Recreation, because she gets ish done. She has an enviable level of energy I have only seen, well in television… or in toddlers.

Tell us two truths and a lie:
– I’m left handed.
– I have only been to Disneyland once in my life, and made it a BIG DEAL that I wanted to go again before I turned 30. (not gonna happen though, thanks Covid.)
– I love spicy ramen and hate iced coffee.

Okay, now tell us which one of those was a lie and how you came up with it:
I’m not left handed, but in middle school my friend and I tried to write with our left hands in order to teach ourselves to be ambidextrous. She’s now ambidextrous and I am not. (Guess who gave up first?)

Tell us about your most recent obsession.
ROLLER SKATING. Apparently I got back into it as it’s hitting this resurgence of popularity. Thanks, TikTok.

What do you think is overrated?
“Roller Skating.” – Me, probably, in six months.

You’re just a few days into your new role – what are you most excited about?
The opportunity to connect with clients and serve, serve, serve! Plus, being able to bring my dog to work makes my heart happy on an entirely different level. 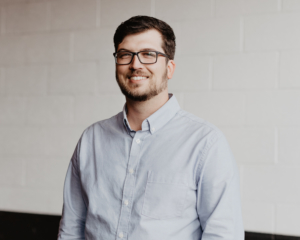 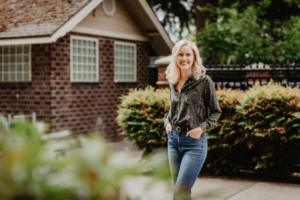