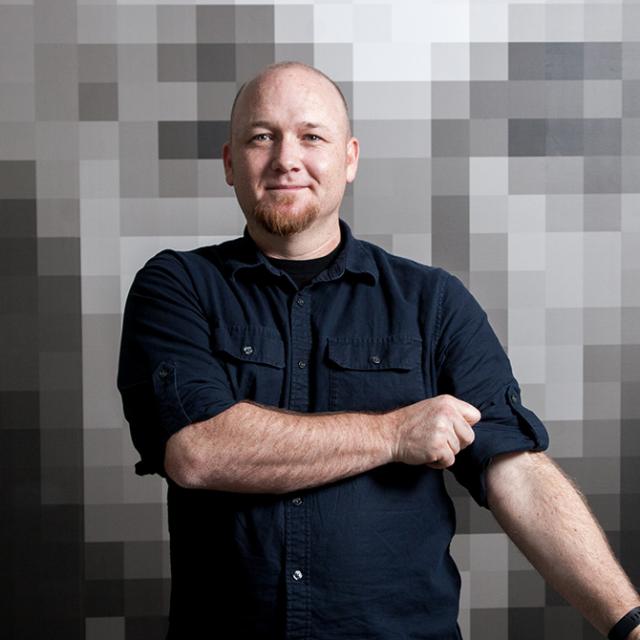 Based on a recent wave of litigation—and the ensuing press and industry coverage—organizations around the globe are clambering to ensure their website is ADA compliant. Updating an existing site to make it compliant can be a painful and costly process, especially for smaller businesses on a tight budget. However when those costs are weighed against legal fees and potential court judgements, fixing a website is a much cheaper solution, in the long run.

The Internet brought a new wave of ADA concerns, with solutions which have not been fully defined. We know more and more of our daily interactions happen online, and that 19 percent of Americans (56.7 million people) have disabilities, many of which affect their ability to use the web. Because many companies’ core business is online, it has become increasingly important for them to stay in the know about how its accessibility (or lack thereof) can impact them legally. Before diving in deeper, let’s start by defining ADA Law.

What is ADA Law?

While most businesses are aware of the ADA compliance protocols for their physical space — in large part because of building codes and inspections — most have no idea of the requirements for the digital aspects of their interaction with users.

With roots in the Civil Rights Act of 1964, the Americans with Disabilities (ADA) was enacted in 1990. According to the National Network, it was designed to “prohibit discrimination against individuals with disabilities in all areas of public life, including jobs, schools, transportation, and all public and private places that are open to the general public”. ADA law has changed significantly in the past 55 years, with the potential for more changes in the future.

Unfortunately,  the waters have always been muddy surrounding ADA website compliance. While there are agreed-upon standards, there aren’t inspectors and clear paths to remediate fines, as there are with physical spaces. Even the rules that do exist have never been as clear as they should be. Additionally, Congress enacted the ADA Amendments Act to clarify the meaning and interpretation of the ADA definition of “disability” to ensure that it would be broadly defined, without extensive analysis. This creates even more potential for lawsuits.

As a company, if your website is not ADA compliant, you are in direct violation of Title III of ADA law. However, the majority of online interactions are not compliant (famously, the ADA’s site was badly out of compliance for years), which puts the social pressure squarely on the side of “don’t worry about it.”

That is changing. In 2013, there were roughly 2,700 Title III lawsuits, and 2018 was closer to 9,500—a 250+% increase in 5 years—with no sign of slowing down! Where the government is failing to take action, lawyers are stepping in, and, while some of these suits are clearly predatory, they’re also in the right.

Title III requires that owners of public places of accommodation give people with disabilities equal access to resources. Given that we live in 2019 and a great deal of business transactions occur online, the bar for online compliance should be higher, and companies who don’t meet basic standards are in violation, just as clearly if a company’s bathroom was too small to accomodate wheelchairs.

If you choose to ignore this, you’re definitely at risk of costly litigation.

Am I required to comply?

Despite there being little to no enforcement, and a general lack of clarity around compliance requirements, it’s a good idea not to leave something like this to chance.

Two primary rules seem to apply to this:

That boils down to: “If you have a business that requires accommodations for your public spaces, your website, and other digital assets should also be compliant.”

It’s also important to note that many ADA-related lawsuits have been successful, further stressing the urgency of making your website as compliant as possible sooner rather than later. Because there is a clear lack of regulations, companies should not feel secure that courts will rule in their favor, should things escalate to that level. In short, you are probably more than likely required to comply and should take all necessary precautions.

How do I know if my website is currently compliant?

The best way to know if your website is compliant is by reviewing the World Wide Web Consortium’s Web Content Accessibility Guidelines. Abbreviated as WCAG 2.0 and originally developed for use in European countries, these are the guiding principles for courts when assessing whether a website accommodates disabled individuals. Viewed as the closest thing to a set of rules, WCAG 2.0 informs many online accessibility laws and offers a strong list of recommendations for American organizations striving to accommodate all individuals.

What does WCAG law entail?

As Kevin Rivenburgh frames it, “ The ADA is the legal side, are you in compliance with the law? And accessibility is the technical or developmental side, how well can persons with disabilities access your website?” Making a website accessible means that it meets all of the WCAG 2.0 Level AA success criteria. This is where you come in. WCAG guidelines have three varying levels of accessibility: Level A, Level AA, and Level AAA. This helps you understand your website’s accessibility and the urgency of what you need to change. Level A is most urgent and includes anything that prevents a disabled user’s ability to utilize a website. Level AA refers to areas of a website that could be enhanced in some way to give the disabled user the full experience. Level AAA is the gold standard for websites and ultimately meets and expands on the standards of level A and AA.

What are accessibility issues and how are these assessed?

There are four areas that accessibility issues can fall under. They are:

Where do I begin?

With these guidelines laying the groundwork for how best to comply with ADA law in America, many organizations increasingly have more clarity around the standards required of them and how to best accommodate disabled users. The best course of action is to act on website accessibility NOW. You simply cannot afford to wait another day. Whether that is with small or large steps, all effort is worthwhile in protecting your company so you can truly focus on what you’re best at: conducting business and encouraging a myriad of users to access your content.

Please feel free to reach out if you need help. Gravitate is happy to take you through a free consultative call to understand your situation and risk. 888-217-9502