What Are Social Buy Buttons? 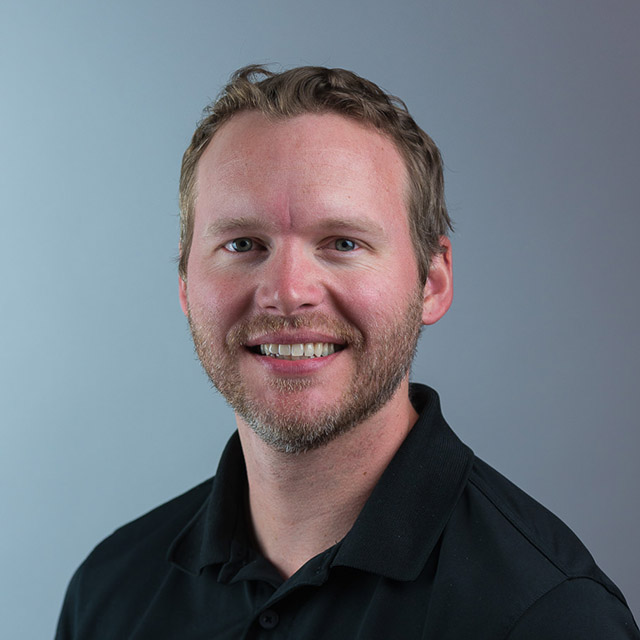 What are Social Buy Buttons?

Social media “buy buttons” came on the scene in 2014 and were thought to be the next big thing in social media marketing. They provided a new way for retailers to sell directly to consumers. Businesses saw opportunities to turn “likes” and “pins” into cold hard sales. At least they’d hoped.

Social media has done a great job to help people discover new products and services and an even better job to provide peer reviews and opinions from people you trust. However, it’s not necessarily the best channel when it comes to pulling the trigger and directly making a purchase.

The challenge is that in social media there is a disconnect in user intent — socializing and networking versus making a purchase decision. Until audiences shift their mindset social buy buttons will have a difficult time proving themselves as a significant factor in sales.

So far, Pinterest has had the most success with buy buttons, but platforms like Instagram and Snapchat are aggressively making changes to bring more commercial appeal (and marketing dollars) to their channels.

Are Buy Buttons Right For You?

At Gravitate, we believe in leaving no stone unturned when it comes to generating new business. Don’t underestimate the power of constant experimentation. Especially in terms of testing new marketing channels, calls-to-action, and audience targeting. If we know 20-30% of millennials are open to using social buy buttons, then there’s no reason not to try them out. This minimal investment could be YOUR next big thing regardless of how successful (or unsuccessful) they are across marketplace averages.
Sources:

Google’s Newest Update: Understanding Helpful Content and What It Means For Your Business

What to expect when you’re expecting to work with a growth marketing agency.